you're reading...
Life in Galati

Posted by Fragments & Reflections ⋅ July 7, 2011 ⋅ 2 Comments
Filed Under  Community, serving among the vulnerable, Word Made Flesh 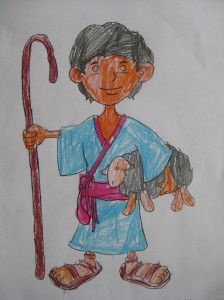 2 thoughts on “Interrupted by Mosquitoes and Sheep”